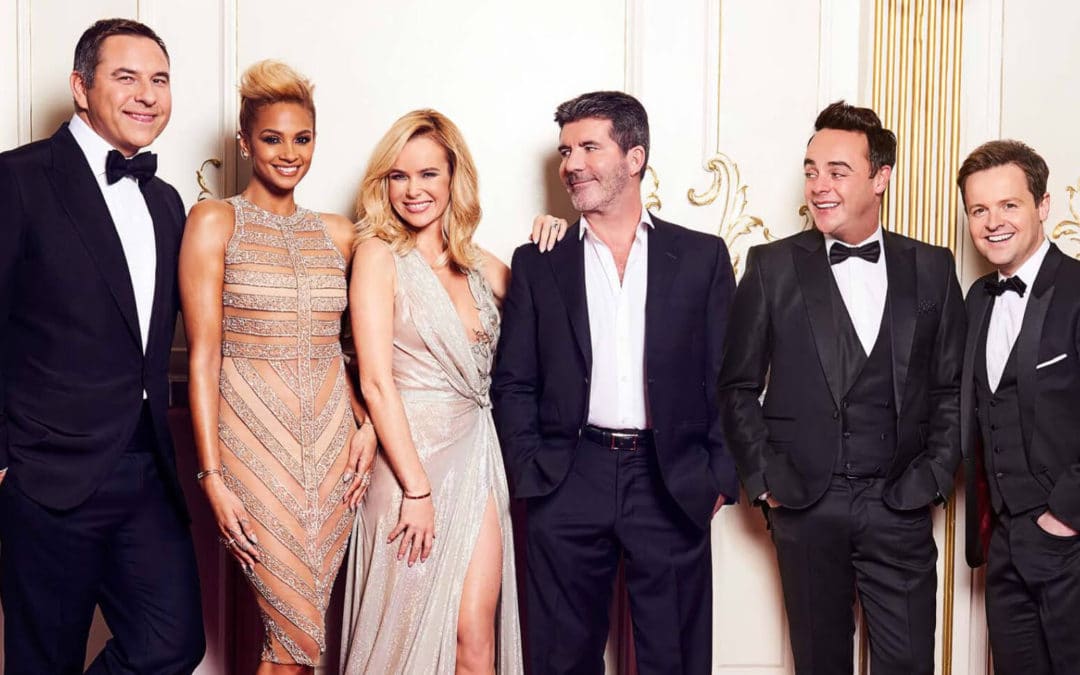 Excluding major sporting events, two of the biggest shows on British TV include BGT (Britain’s Got Talent) and the X-Factor. Radio & TV will always have a soft spot to me – I ran a radio station for 3 years before leaving to launch The App Designer. I’ve not worked in media for quite some time but I still can’t listen to the radio or watch TV without critiquing every link or noticing something new to a tired format.

A regular quote accustomed to a TV talent show used to sound like:

“Simon Cowell is making so much money. Millions and millions are phoning and spending £1 to vote for their favourite act.”

It was bollocks back then and it’s even bigger bollocks now.

We used to run premium rate competitions on the aforementioned radio station. We used to charge our listeners £1 for the privilege of entering. As an aside, I used to absolutely hate it. From that £1, you’d make around £0.67 profit. We weren’t dealing the big voting numbers of TV talent shows and would normally receive around 2,000 entries per competition. We’d make a grand total of £1,340, profit. I found it such a minimal amount of money compared to what the company was making through advertising, sponsorship and promotions, that we’d end up damaging the brand more than what it was worth earning £1,340 on a poxy competition.

For transparency, that was only one competition round and we would run about 8 a day. There’s no denying it’s a revenue stream but it would never come close to the amount of other things we’d be able to make money on.

Now, for further transparency. Simon’s TV shows would never charge a £1 a vote. They’d charge £0.50. Of which, there would be profit of around £0.33. But they’d also donate £0.15 per text to charity off that total which would bring their actual profit closer to £0.15. Even if 3 million viewers voted via phone call or text (those days are long gone) it would make them £450,000 per episode. It sounds like a lot of money right?

It’s not. It’s such a small percentage of revenue. You know what it can be like watching these TV shows – one act, one ad break. There can be up to 10 breaks per show with at least 8 commercials per break. 80 advertisers spending close to £500,000 a spot tied in with a pricey sponsorship deal and people would think they’d care about a revenue stream worth £450,000. After everything it’s about 0.6% per episode.

So, what about today?

They don’t give a damn about voting by call or text. They don’t want your money. They want your data.

The last series of BGT was filled with mobile app messaging. It was difficult getting through an Ant & Dec moment without a plug for their app. The app allowed you to ‘buzz’ along with the show and later, in the live finals, have one vote. Cleverly, if you wanted an extra four votes, you’d have to watch a commercial!

By serving commercials to a targeted demo and by collecting user data, that £0.18 per vote they were making, is suddenly worth £0.95. The best return it has ever been.

Now they’re making serious money via the British voters, and they’re not even charging you a penny for the privilege.

Never underestimate the important of user data and mobile applications.