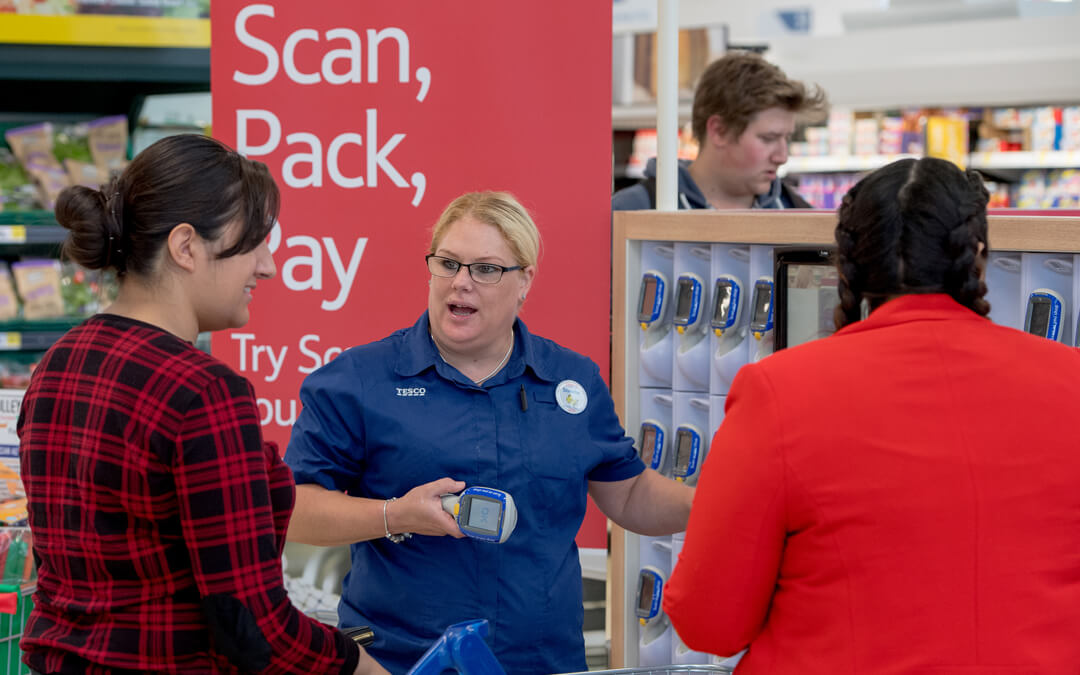 An interesting report on the BBC yesterday, ‘Shoppers ‘drowning in a sea of loyalty cards.’

89% of Brits belong to a scheme
Only Finland have a higher membership rate
Brits belong to an average of 3.6 schemes each
More than half would choose a retailer with a loyalty scheme

There’s obviously some disconnect if you compare the numbers of registered users versus how many would use choose a vendor over another based on loyalty.

This suggests Britons simply like the idea of signing up rather than actually using them – a ‘tick-box’ exercise – but the schemes are not personalised enough to keep them engaged. Mike Watkins, Nielsen’s UK head of retailer and business insight.

So how do you create a loyalty scheme that connects with an audience?

Frequent fliers will be au fait with a tier point system. The higher your tier, the better the rewards. Think lounge access and priority security when flying in economy providing you’re high enough in their tier scheme. The same can apply to everyday businesses. The more frequent patrons receive a higher discount as they progress through your scheme.

3. Charge for the VIP club.

If people are willing to part with their money to join your scheme – they will return. Think ASOS Premier, Amazon Prime and the like.

How do you easily manage these schemes?

It’s very difficult keeping tracks on an individual’s consumer spend, but it becomes a lot easier when you have an app for your business.

Your employees can enter pin codes to unlock loyalty on a user’s phone or scan QR codes dependent on spend. The more the customer spends the more they go progress on the leaderboard. You can then unlock certain features if they become a paid VIP member or if they’re one of your biggest spenders.

If you’re considering an app for your business and would like to see a free workable demo, go here and tell us a little bit about your business.

I was quite surprised by the number one loyalty scheme in the UK. It was a toss up between Tesco & Nectar and I would have placed my money with Tesco. It’s personal preference but I find their redemptions more rewarding and easier to convert into other schemes. Alas, I would have lost mentioned pounds.