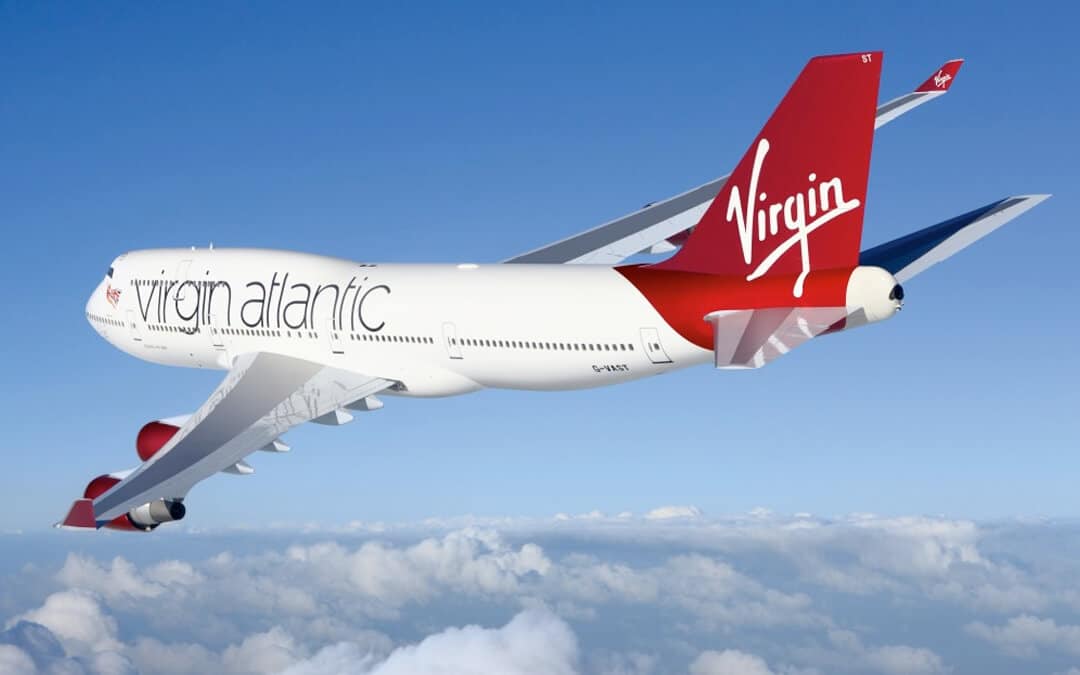 First it was the panoramic photo, and recently there’s been a lot of noise about 360 photos and putting control in the hands of the user. It might look like a normal image, but click around and decide where you want to explore; be it the skies above, the ground below, that person making a funny gesture to the right or even spin it around completely to check out who the photographer is. The thing is, 360 images have been around for some time. Google Street View uses the technology. We also have the likes of hotel “tours” where you can choose an image (e.g. Lobby) and click your way around.

So what’s next? Companies are increasingly moving from 360 still images to full circle videos, giving people a full user-defined experience in 4K. Take Virgin Atlantic for example; the innovative airline announced their purchase of a new aircraft type last week. Big news in the world of aviation, the story was accompanied by the typical press shots; striking red uniforms amongst a shiny new plane, lots of fabulous branding etc. But how did they leverage the news on social media to an audience who only care about getting to their destination, not how? They popped Richard Branson into the cockpit of one of these new aircraft with a 360 video camera. As a result, Facebook users are able to get a much clearer feel for what life is like inside the cockpit – not something you get to see from the back of the plane. Whether it’s an aviation geek who wants to get a look at the cockpit instruments, or just someone who wants to hear what Richard Branson has to say, this video technology allows users to view it from the perspective they want. Check out the video:

So if Google Street View is the prime use of 360 still imagery, then where will these 360 videos fit? Here at The App Designer we have found 360 videos to be perfect for anyone who wants to entice customers out of their homes and through the door. It could be an estate agent posting a property walk through, or a bar showcasing their Friday night atmosphere. We are very proud to offer 360 videos as a service at The App Designer, and now the big brands are taking notice it’s more important than ever to give your users that full circle visual experience, as very soon it’s what they’ll come to expect as standard.